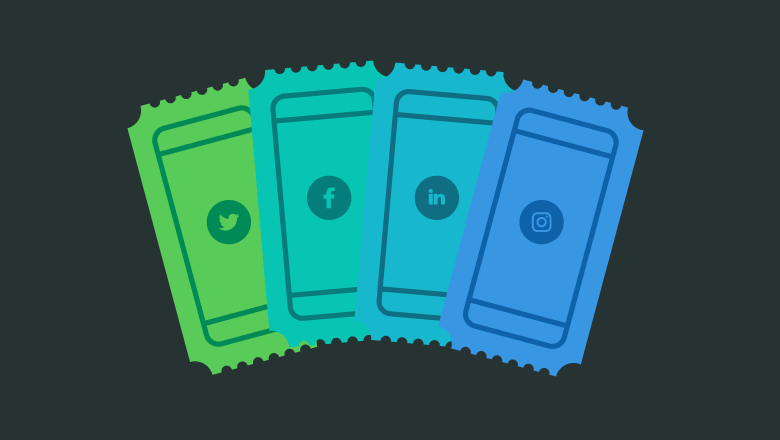 People who are working with social media profiles to grow up their own business are always using different strategies to attract more people, get a bigger traffic and just to be better that their opponents.

One of most entertaining methods of attracting audience is a social media contest.  Why? Well, people don`t like just to read posts about great services or goods, they want to take part in the process. So, with good social media contest you can give them such opportunity.

In this article, we will tell you about some basic principles of creating a perfect social media contest and show you some successive examples. So, let`s go.

How to create a good social media contest?

If you understand that you can draw people`s attention with a contest, you should try it. However, you can`t just create special conditions and ask everyone to join in. No, that`s not how it works. Here we get a list of the most important things that should be followed while creating a social media contest:

If you will follow all these points, you can be sure that the contest will be great and people will get only positive emotions from it. And now, let`s take a look on the examples of social media contests. Remember that we`ve looked only on Facebook contests, because the number of participants there is the biggest then in all other social media. 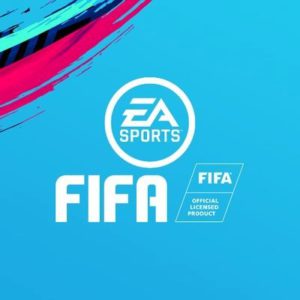 You`ve probably heard about these game developers from Canada. Their biggest project named “FIFA” is probably the most popular football video game in the world. However, we should say a few words about the whole company.

They know that their audience is always interested in playing FIFA with each other, so they are making regular contest on their Facebook page. The winner always gets small bonuses for his game account. Sometimes they can launch a huge contest with a big prize – a signed short of a real player or a ticket to the football match. 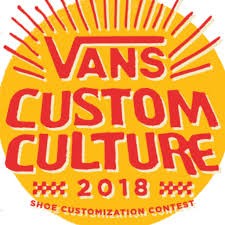 Vans Custom Culture is a national high school shoe customization contest where schools from all United States are getting a real chance to win money for their art programs. Vans Facebook page has got over 77 000 likes and it keeps working to help students to “embrace their creativity and draw attention to the importance of art as an integral part of their schools”.

With their hashtag #vanscustomculture they are able to promote their contest on every social media. However, the biggest number of fans is gathered on Facebook.

Social media contest are always good for people because with them they are able to increase their social media activity, attract their fans and make themselves a better developers. We hope that our recommendations helped you and you will use them while working on your future projects. 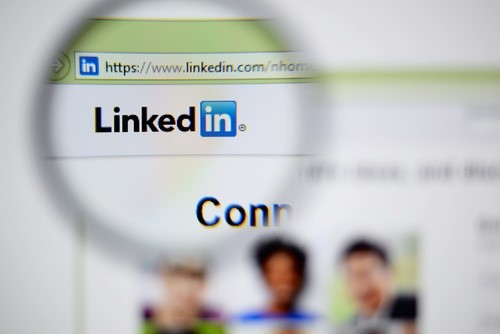