Facebook has redesigned pages. And now it will be easier to interact with the business.

The main focus of the new changes will be the ability to easily create an order or book a company’s service. The first redesign will receive the pages of restaurants, local services and TV shows. In the future, the social network will present new versions of the design for other companies.

Also on the business pages will be recommendations from other communities, as in the news feed, and a restriction for feedback. From now on, if you decide to recommend a page to your friends, the review should be at least 25 characters. Another new feature for business pages is the ability to publish Stories.

The social network has also opened the Facebook Jobs tool for users from all over the world. Facebook indicated that more than 60% of new jobs in communities are created by local businesses. 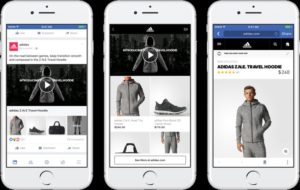 Another major update was the appearance of a tab with events and companies nearby in the desktop version. It appeared in the mobile application in 2016. Facebook reports that over 700 million people annually use “Events”.

Control over advertising, transparency and new formats – Facebook has become concerned with the convenience of not only the audience but also advertising partners with publishers.

The social network provided advertisers with more tools to control advertising. Now they cover not only the Audience Network, but also in-stream video advertising, and Instant Articles.

A list of publishers on whose websites, pages and applications ads may appear can be explored before the campaign starts. Information is provided in the form of a current URL list, if necessary, any address from there is included in the block list. 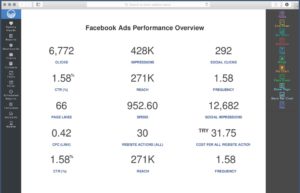 In addition, brands will be able to download the report and see on which platforms their advertising was shown. This will allow them to determine which publishers are in compliance with the security policy and which are not. If the advertiser decides that a particular publisher or content type is not suitable for him, he will add it to the “stop list”.

The block list allows you to prevent ads from displaying on certain sites and applications in the Audience Network, in the place of video advertising in-stream on Facebook pages, in Instant Experience of certain publishers.

The social network also allowed excluding categories in order to block the display of ads next to the content of a certain type. Such categories include “Controversial social problems”, “Content for adults”, “Disasters and armed conflicts”, “Acquaintances”, “Gambling”.

If the advertiser excludes the “Dating” category in the Audience Network, then his ads will not appear in applications and on dating sites. However, this will not prevent advertising to appear on the news site next to the article about dating.

Now all authors and publishers of Facebook must comply with the conditions of monetization. This means adhering to community norms, payment terms, posting genuine content and maintaining activity.

In May, Facebook began testing ads in Stories. The new format was available to a limited number of advertisers in the United States, Mexico and Brazil. A global launch will take place in the coming months – the marketing partners of the company have received the appropriate notification. They were asked to create integrations, as well as invite customers to participate in beta testing. 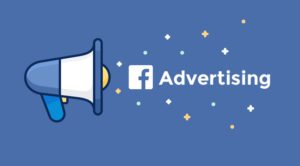 According to the social network, 150 million users of Facebook applications and services publish their stories daily. Their number is constantly growing: it is expected that in 2019 there will be more stories than publications in the news feed. Advertising in stories includes three formats: video, image and slideshow. A brand can choose one of seven business goals (like on Instagram): brand awareness, conversion, lead generation, application setup, reach, traffic, video views.

Facebook is also testing a tool that will help publishers increase the organic reach of their publications. The pilot project involves five partners, including BuzzFeed. With it, publishers can “construct” content and track which one finds the greatest response from the audience. The tool allows real-time change of titles, descriptions and images.

The social network provides data on the number of interactions and clickability (CTR) and also gives predictions on the effectiveness of the publication. A spokesman for BuzzFeed News said that the new tool allowed them to confirm some of the conjectures that related to the effectiveness of posts on Facebook. However, there is no talk of a revolutionary change, the partner failed to return to previous indicators. Nobody knows when the experiment is expanded. However, they are actively working to make it easier and more accessible.

Facebook also introduced an updated Ads Manager interface that combined the Ads Manager and Power Editor tools. Users of the Power Editor have hardly made any changes, and those who are used to the Ads Manager received new features such as creating draft versions of ad campaigns and ad groups, and detailed reports and statistics were placed in one place. It is assumed that the optimization of the advertising platform will make it easier and more accessible even for not experienced advertisers.

Facebook Messenger can now be integrated into the site for customer support. Thus, many companies may opt out of poorly performing or paid plug-ins for online customer support and instead communicate with them in a convenient way for most users – through Facebook Messenger. There are a lot of advantages to such an unexpected innovation: firstly, the history of correspondence that is always available at hand is kept, and secondly, the client (and the support itself) will be able to continue the conversation using a smartphone or tablet. The plugin will also support such services as money transfer and media exchange, and both the consultant and the chatbot will be able to answer user questions. 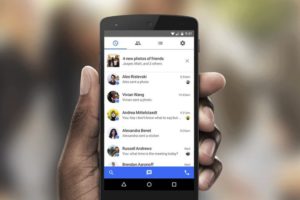 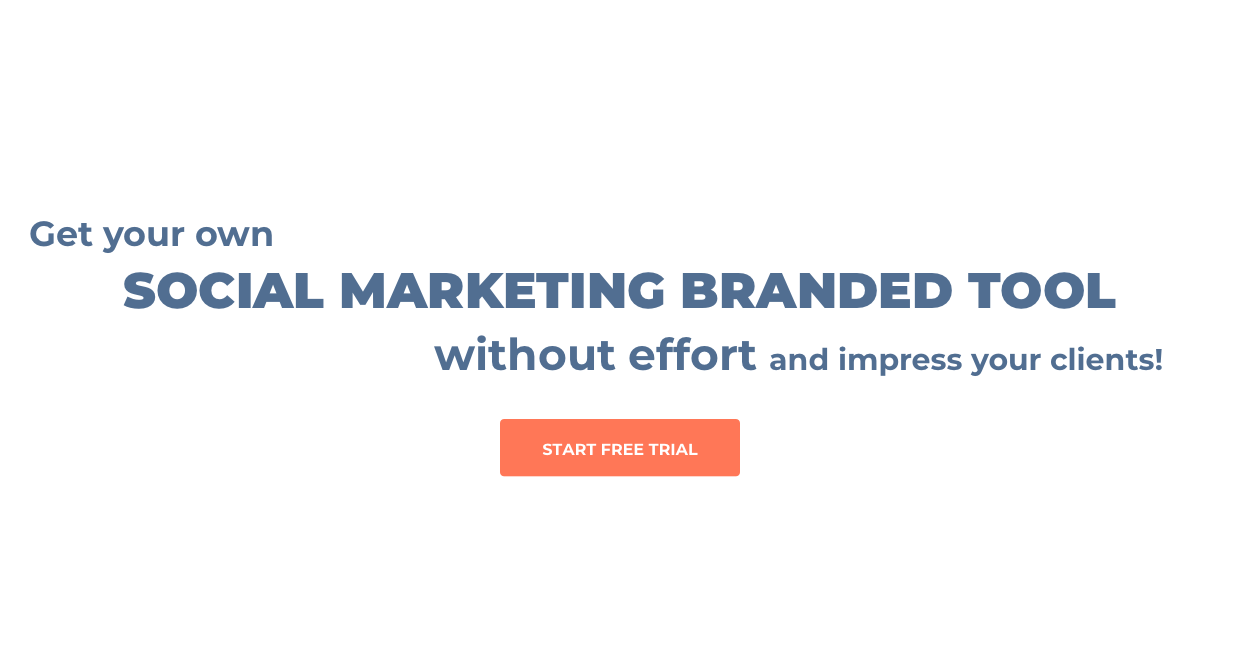